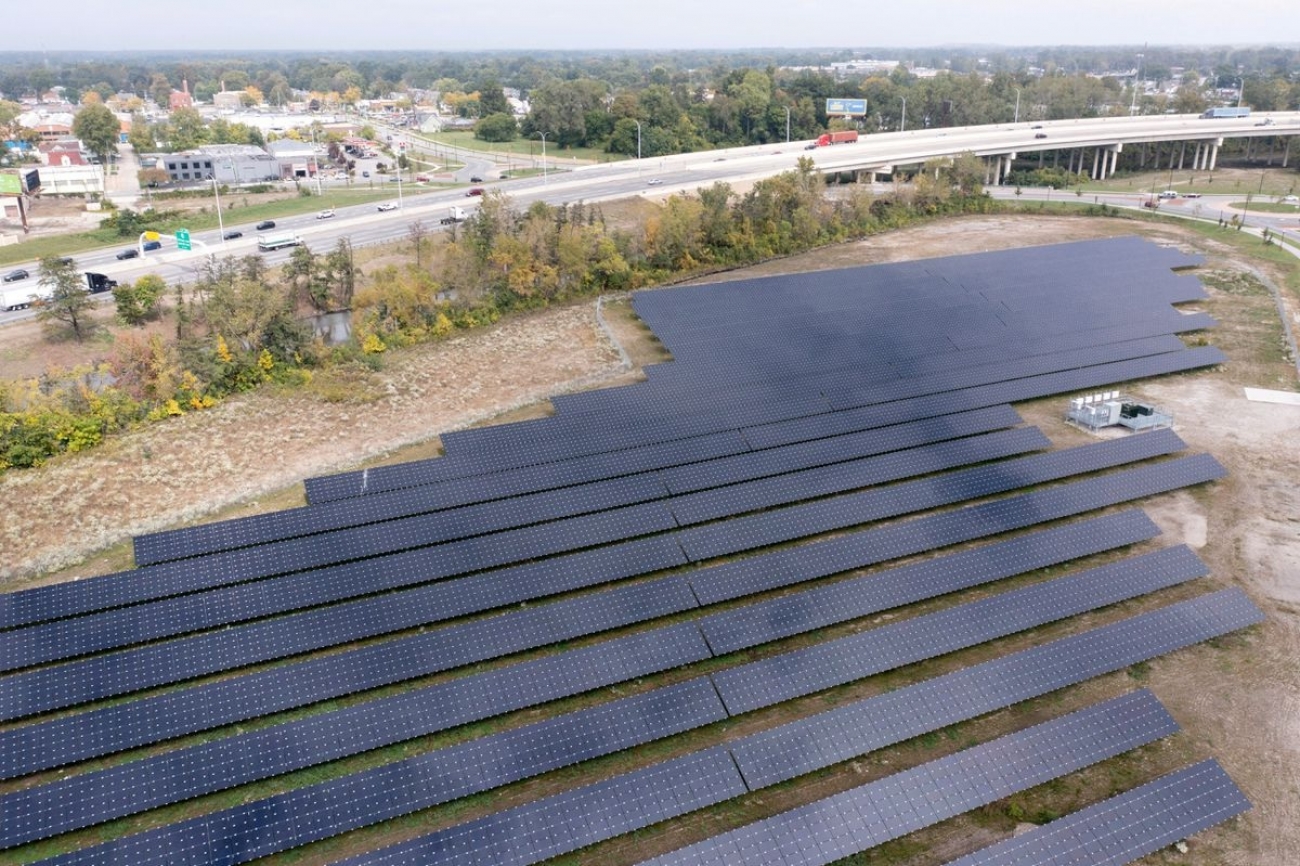 As a result, dozens of energy, automobile and clean technology companies have announced plans to move forward with new projects or accelerate the timeline on previous deals.

Zinc8 announced Aug. 12 it signed a letter of intent to make Ulster County, New York, the home of its first major manufacturing hub, citing incentives included in the IRA.