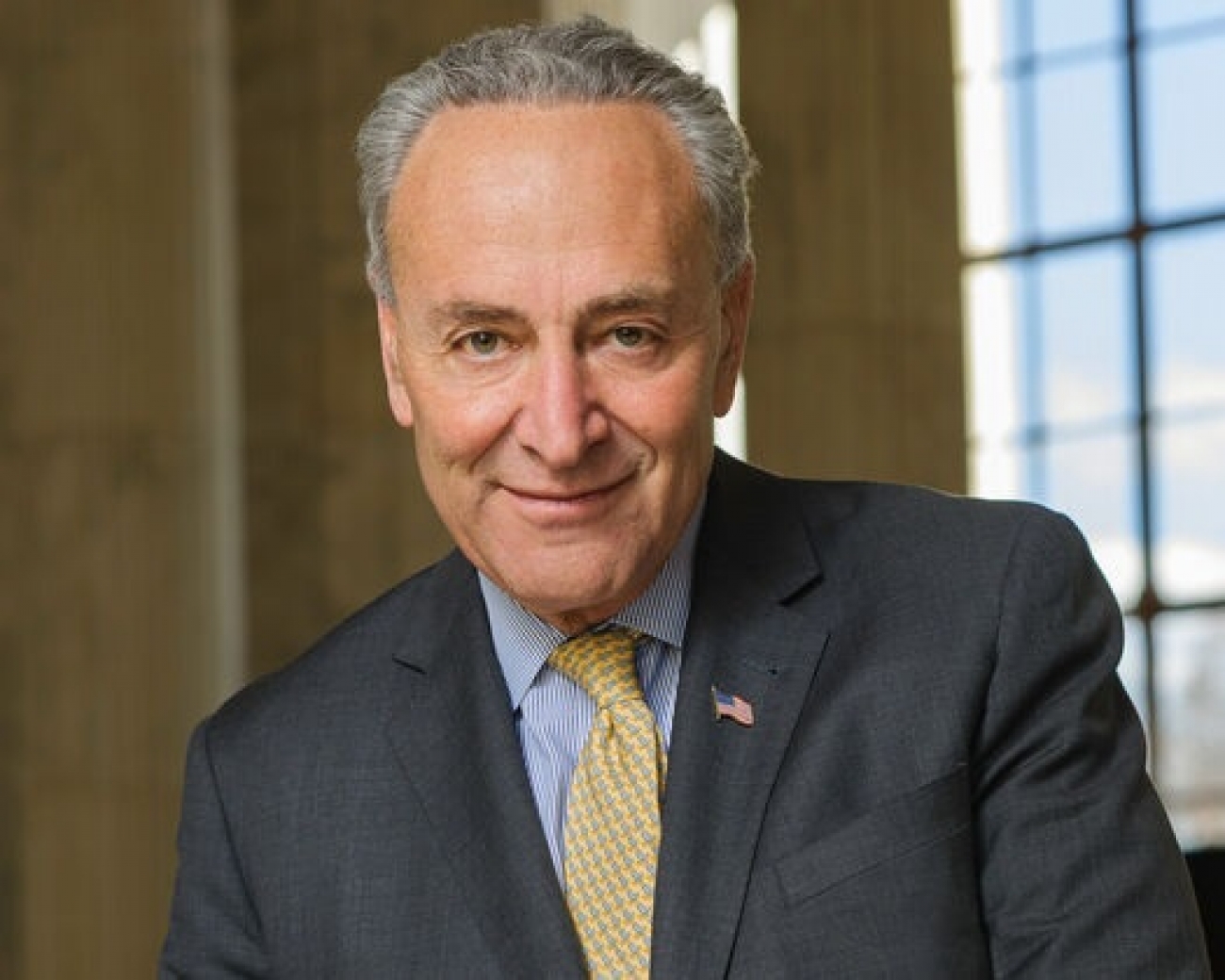 During this pivotal call to MacDonald, Sen. Schumer touted the cleaned up and refurbished iPark 87 near the town of Ulster as an ideal locale for Zinc8 to set up a facility to manufacture its zinc-air energy storage systems.

To further entice Zinc8 to set up shop in Hudson Valley, the Senate Majority Leader said he would help the battery company secure some of the $6 billion in federal incentives available in the Bipartisan Infrastructure and Jobs Law for the expansion of U.S.-based battery technologies.

"Zinc8's interest in expanding hundreds of new jobs into the Hudson Valley at Ulster County's former TechCity site, now called iPark87, would be a win-win-win," said Sen. Schumer. "A once-contaminated asbestos dumping ground can be revitalized and once again be the beating heart of Ulster County's economy, all while powering a cleaner, brighter future, fighting climate change, and creating hundreds of good-paying jobs."