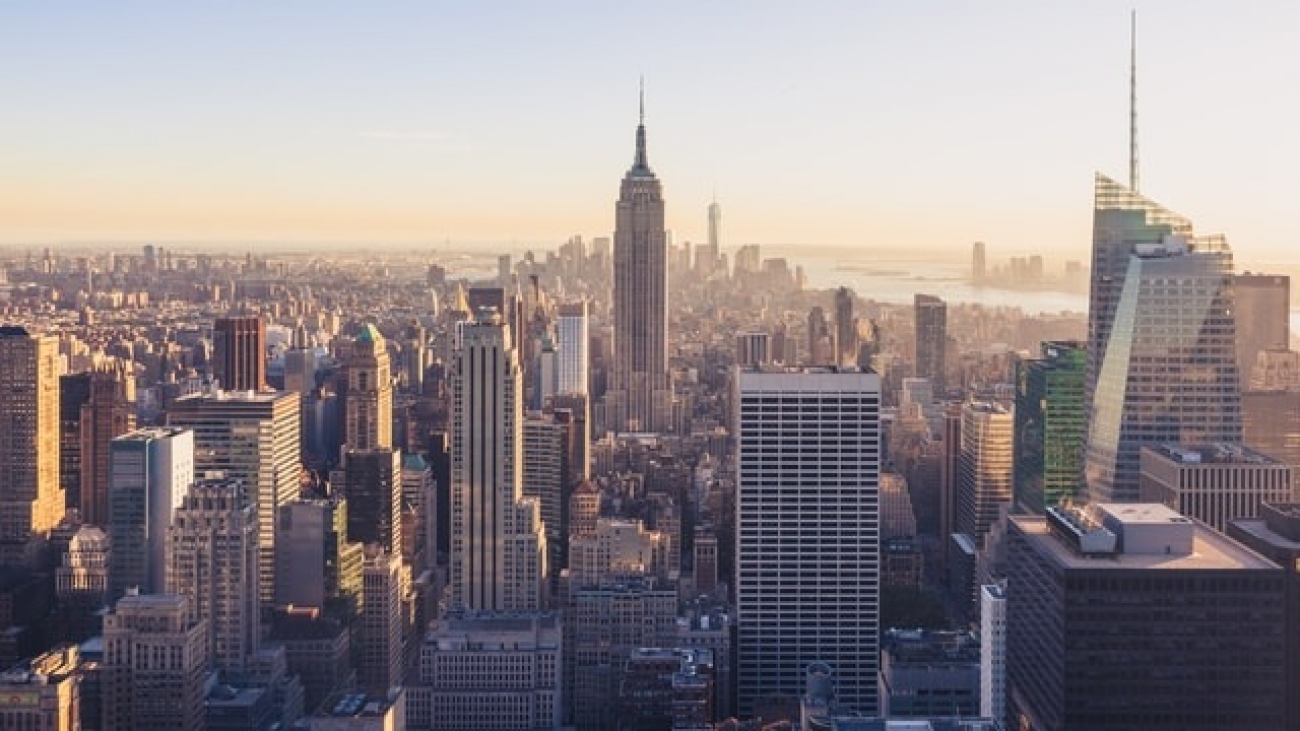 “If you can make it here, you can make it anywhere,” famously sang Frank Sinatra about New York.  A pivotal clean energy technology looking to make it in New York is energy storage, and if it’s successful, you can be sure that states and municipalities nationwide will be following suit.

New York State is an early adopter in battery storage technologies; understanding that they are essential to speeding up the replacement of fossil fuels with renewable energy.  New York Gov. Kathy Hochul announced plans to double the state’s energy storage deployment target from 3 GW to at least 6 GW by 2030 as part of a suite of clean energy announcements.

New York’s 3-GW target already led the country for the end of the decade. The new target, detailed in Hochul’s State of the State book is accompanied by market reforms and cost-effective procurement mechanisms and incentives for private customers to install storage.

“The ambitious new goal will be achievable with state support,” said William Acker, executive director of the New York Battery and Energy Storage Technology (NY-BEST) consortium whose mission is to catalyze and grow the energy storage industry and establish New York State as a global leader in advancing energy storage as a key solution for a clean energy future. “The work that has been done over the past year has led to an understanding of the need for a greater amount of storage to facilitate a clean energy grid.”

“NY-BEST applauds Governor Hochul for her visionary leadership in establishing an ambitious agenda that embraces the role of energy storage as an essential technology to achieve the State’s nation-leading climate and clean energy goals and to grow our economy,” said Acker.