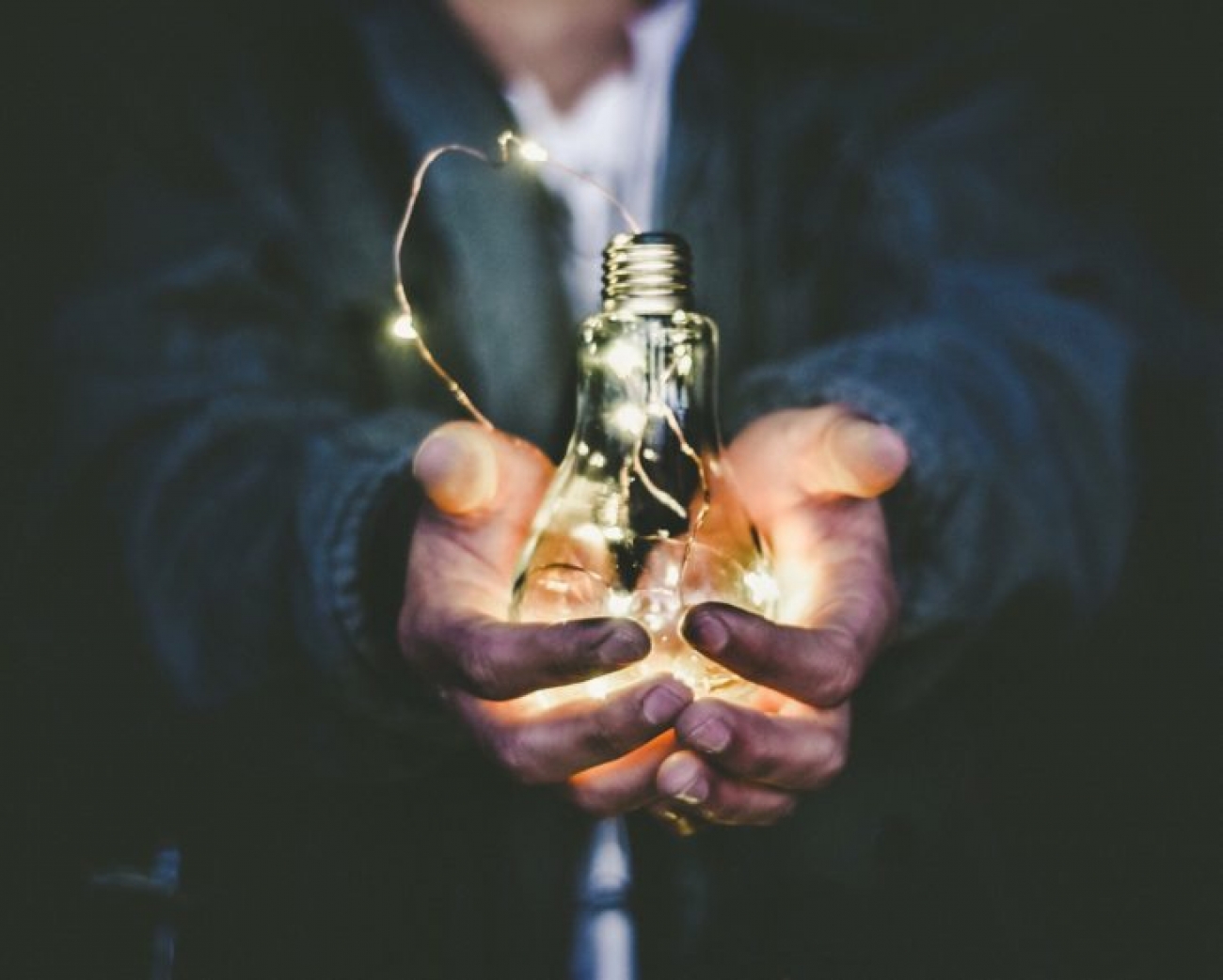 According to the company’s website, “Mr. MacDonald has over 35 years of both public and private sector experience, ranging from international roles within the Parliament of Canada to serving on the boards of numerous publicly listed resource companies. From 1988 to 1997, he was the Member of Parliament for Halifax, Nova Scotia, during which time he was appointed by the Prime Minister of Canada as Parliamentary Secretary of International Trade. From 1997-2002, Mr. MacDonald was President and CEO of the Council of Forest Industries, a large lumber manufacturing, grading and marketing group, where he developed new markets in China, Korea, India and Japan. In recent years Mr. MacDonald has served as President of NRStor Remote Communities and Mines, a Canadian company focused on partnering with off-grid Indigenous communities and mines to develop renewable energy and energy storage projects.”

The mission of the company is that the firm was “Founded in 2012, Zinc8 has assembled an experienced team of professional engineers, scientists and business managers to execute the development and commercialization of a dependable renewable energy source.”

Kevin Price said “this company is making the pursuit of the ‘Holy Grail’ of renewable energy a reality.”  This is a fascinating interview.