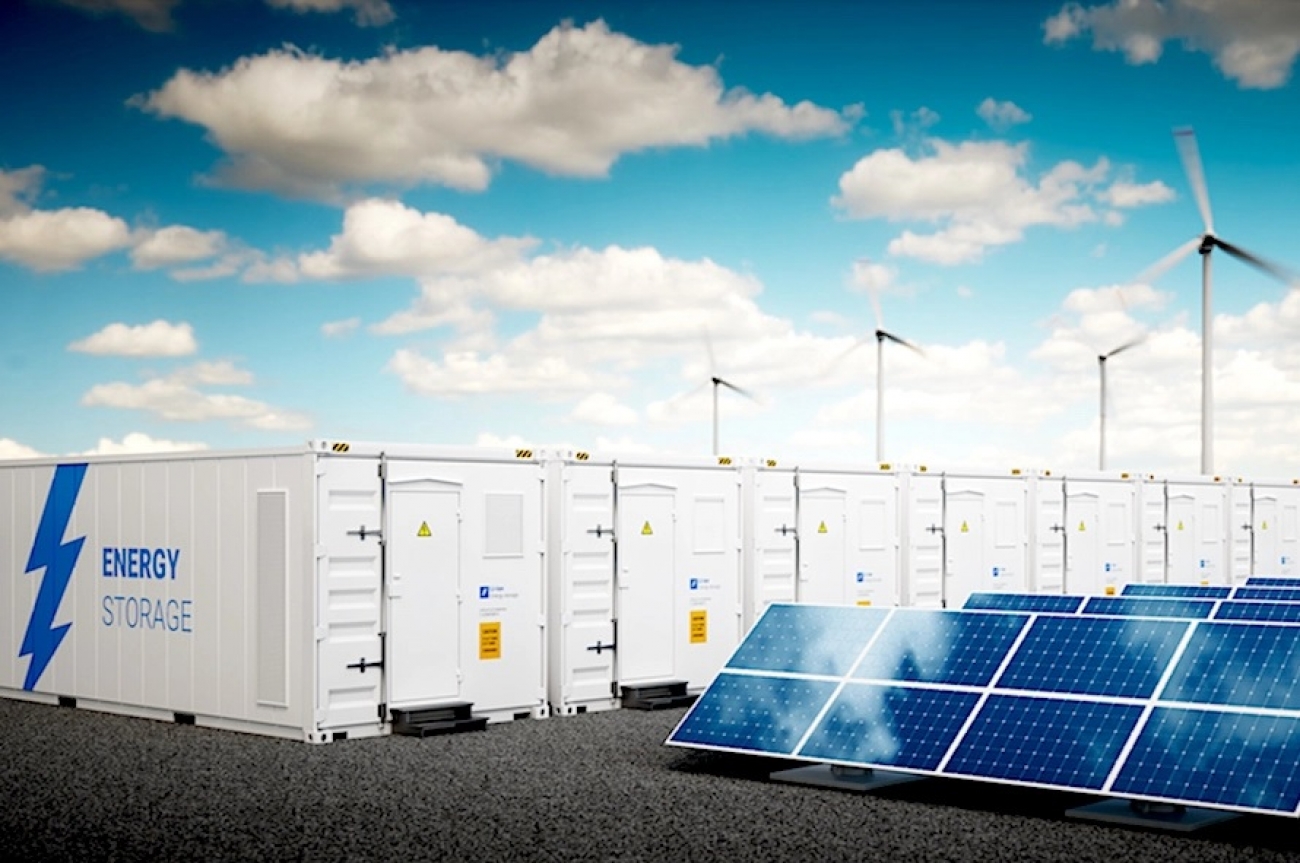 The development of new, clean energy sources is of vital importance for a sustainable society. As the world, collectively, is increasingly pushing aside non-renewable source such as natural gas, oil and coal, we look to clean energy sources such as hydropower, wind and solar generation.

In order to support the economics of renewables, energy storage allows for the capture of energy produced at one time for use at a later time and is the key to ensuring a carbon neutral world.

The total energy storage market is expected to grow to $546 billion in annual revenue by 2035, according to a report released by Lux Research.  In the United States, the market value is forecast to increase from $720 million today to $5.1 billion in 2024 according to market research firm Wood Mackenzie Power & Renewables, with the United States already seeing a 93% increase in the energy storage systems deployed in the third quarter of 2019.