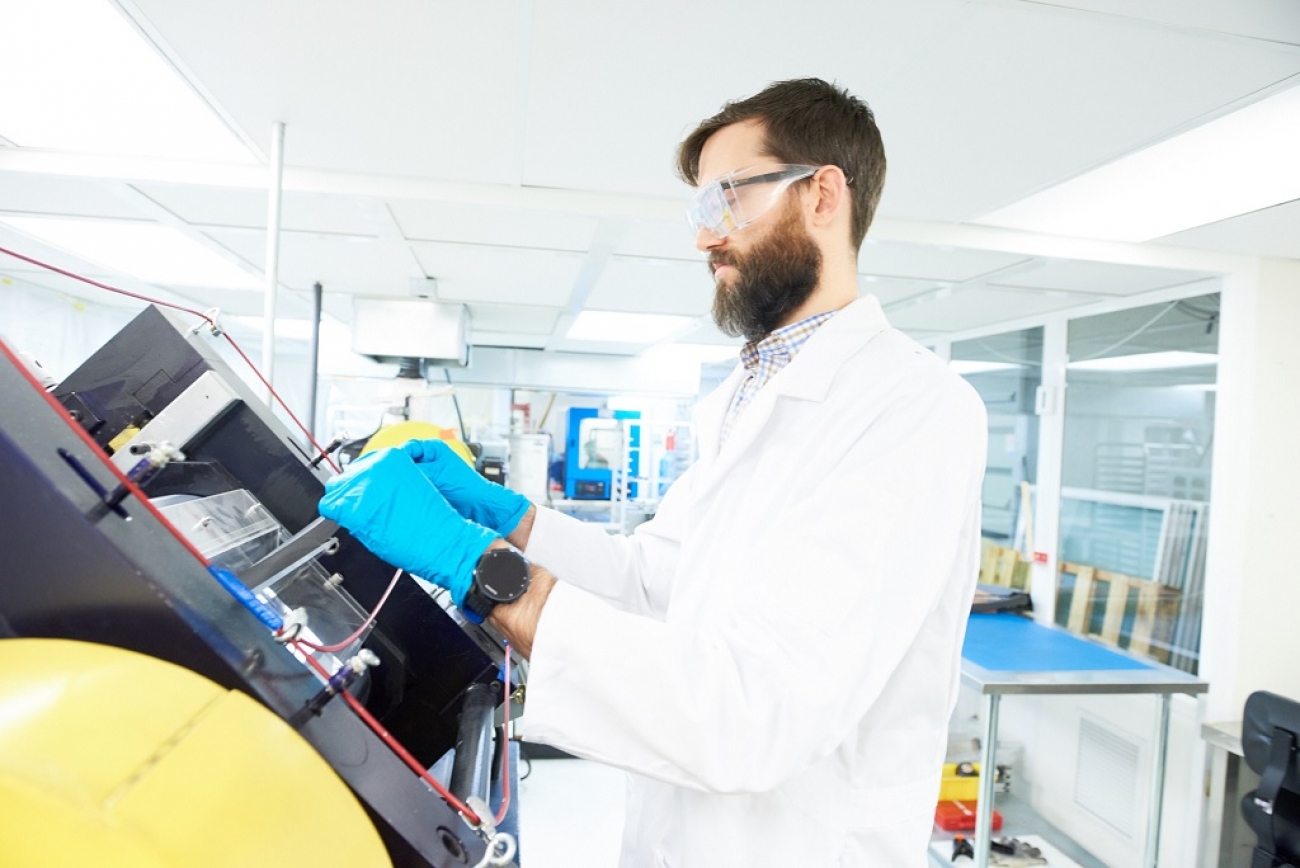 A new type of battery is coming onto the market that can store multiple days’ worth of energy, that doesn’t degrade, can’t possibly explode and is up to five times cheaper than lithium-ion, claimed its developer as it prepares to pilot the technology in New York state.

The zinc-air hybrid flow battery developed by Canadian company Zinc8 has the potential to disrupt the entire energy-storage market — making wind and solar farms baseload and even replacing the need for transmission grid upgrades in many places.

“For large-scale energy storage, lithium-ion can’t touch us on cost,” says chief executive Ron McDonald, a former Canadian member of Parliament who now oversees a company that has received $100m of funding.

Zinc-air can beat lithium-ion batteries on price because the latter can generally only hold about four hours’ worth of energy at any one time, so an eight-hour storage system would require two batteries. By contrast, the storage capacity of the Zinc8 system can just be made bigger by increasing the size of the storage tank and the volume of the electrolyte it contains.