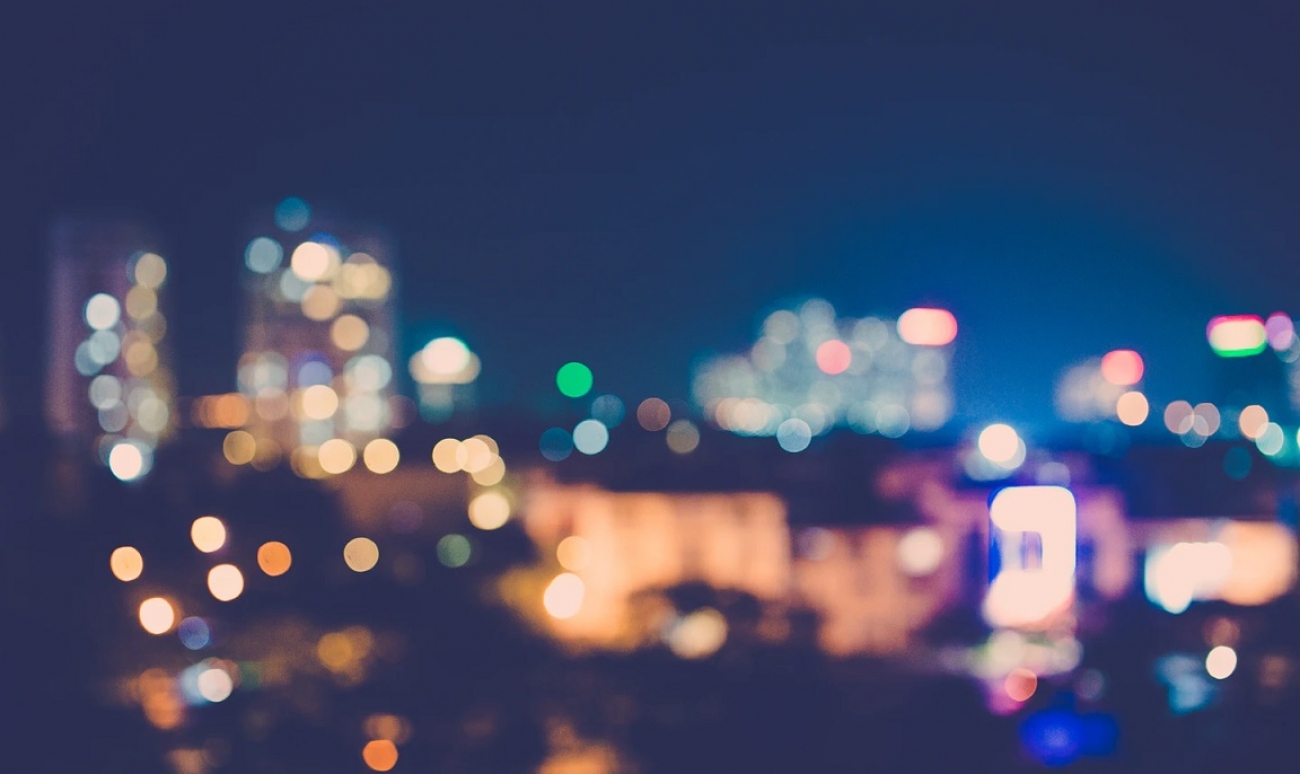 Zinc8 Energy Solutions has developed innovative battery technology that uses zinc and air as fuel. Their technology is here to solve the intermittent and unpredictable nature of renewable energy sources such as wind and solar. With both environmental and efficiency factors in mind, Zinc8 strives to meet the growing need for secure and reliable power.

How did Zinc8 get to where it is today? Where did this idea originate from?

The zinc-air storage technology was originally developed and marketed by Metallic Power Inc. (MPI) of Carlsbad, California during the period 1997 – 2004. Prototypes were constructed and demonstrated to potential customers. MPI ceased operations in 2004 and the intellectual property was acquired by Teck Resources Limited (Teck). With the backing of Teck, ZincNyx (former name of Zinc8) commenced operations in 2012 to redevelop and commercialize this technology.

The system was redeveloped to the prototype stage, and a cathode manufacturing facility was constructed. In December 2017, all the assets of ZincNyx were purchased from Teck by MGX Minerals Inc., and in November 2018, the company was rebranded as MGX Renewables Inc.

In the summer of 2019, ”MGX Renewables” completed an Initial Public Offering (IPO) in the Canadian Stock Exchange (CSE), and further rebranded to Zinc8 Energy Solutions Inc. at the end of 2019.