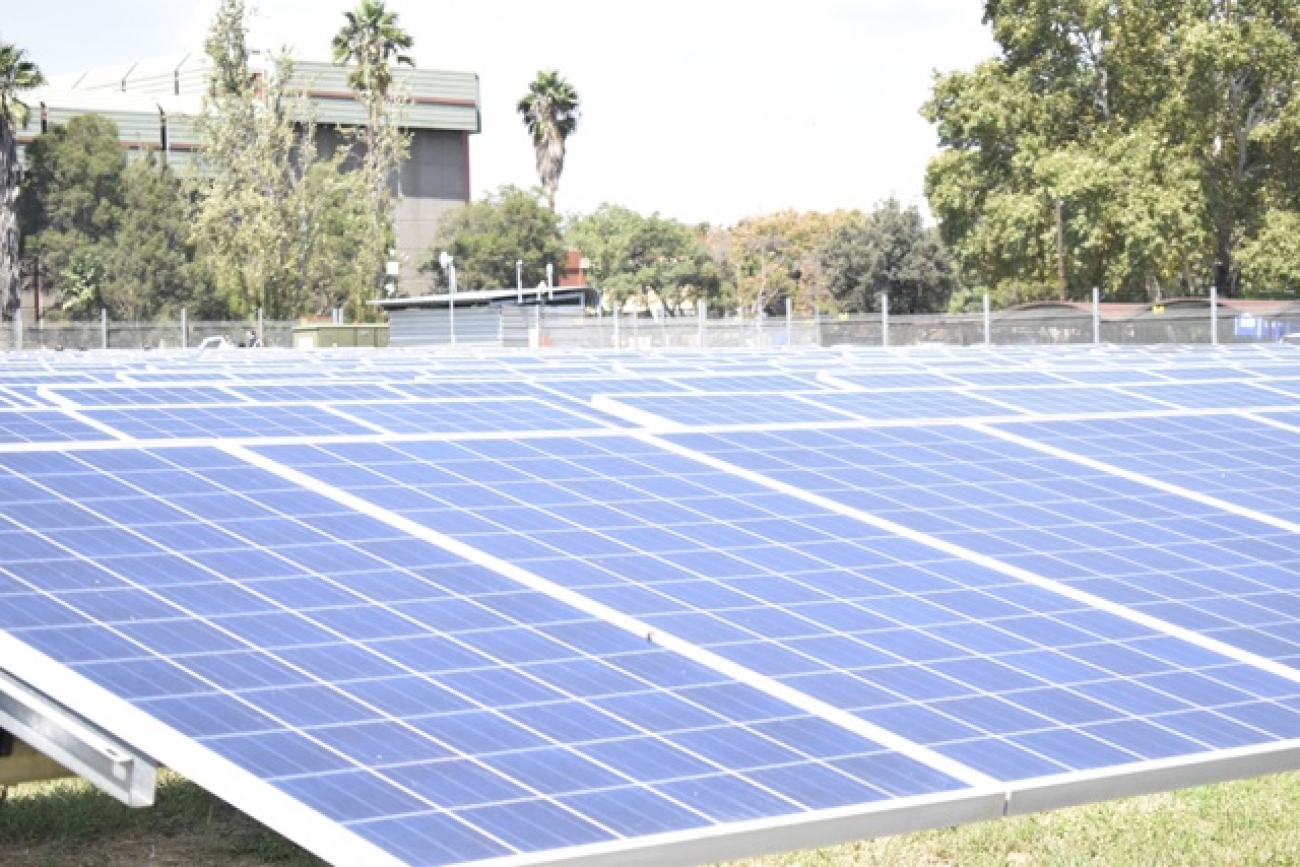 A metal best known for galvanizing steel is making the jump into a developing $30 billion energy-storage market for electrical grids that’s increasingly seen as key to unleashing solar and wind power upon the world.

Less than four months after Governor Andrew Cuomo vowed to produce 100% of New York’s electricity from clean sources by 2040, the state power authority launched an innovation challenge involving 60 companies in a quest to reach that goal. The winner: A Canada-based startup whose pitch can be wrapped up in two words: Think zinc.

Battery systems built around zinc, they said, don’t catch fire like lithium-ion systems. The longer they run, the less costly they are in comparison. And zinc is cheaper and more widely available. It’s a pitch drawing interest not just in New York, which in January initiated a $2.55 million project with the winning startup. Canada and Indonesia are funding their own zinc-battery projects.

“Storage for utilities is an untapped market,” said Ron MacDonald, the head of Zinc8 Energy Solutions, the company that won the state challenge. “It’s a holy grail.”

Lithium-ion batteries were first commercialized in 1991 and are used in applications ranging from electronics to vehicles. As utilities turned toward renewables to generate electricity, they were a natural choice to fill in when solar or wind was interrupted.